An American entrepreneur and sportsman, Jason Knill founded his first company, Pod the Globe in 2006. Pod the Globe was responsible for making the first distribution system for video music podcasts. From 2006-2008 he opened over 20 media markets for MyHomeImprovement.com – an online lead generation portal with major media like Tribune and Journal Broadcast Group. From 2008-2014 he built an integrated advertising agency to 9M in revenue. He led the teams that won franchisor clients including First Service Brands, The Dwyer Group, and Massage Envy. In 2014 he co-founded GiveWP.com, an online donation platform. In eight years, the platform grew to over 100,000 active daily users. GiveWP raised over 1 billion dollars in donations in over 100 countries. The code was also translated into 18 languages. The company was sold to Liquid Web in May 2020 via MDP. In his free time, he golfs with a 4 HCP, bow hunts big game, and targets Cow Pacific Bluefin offshore. 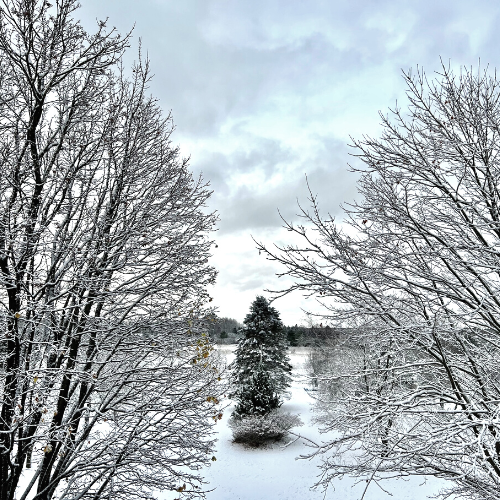 We all woke up to a Winter Wonderland and the Farm looked like it belongs on the front of a holiday card. What magic snow… Read More »November 17, 2022 Farm Report 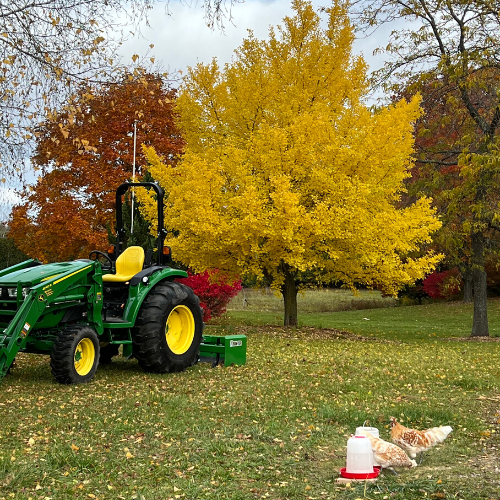 The sun is shining and our new teammate named Jesse started today.  Any time we welcome a new teammate to the farm we are reminded… Read More »November 9, 2022 Farm Report

The sun greeted us again today, but not ‘til later in the morning. Surprisingly, as well, were the 40 or so birds that were out… Read More »October 20, 2022 Farm Report

Bridget, Jason, Nado, and Diesel were up most of the night with a howling wind but woke up to warm coffee. Our flock Birds seemed… Read More »October 18, 2022 Farm Report 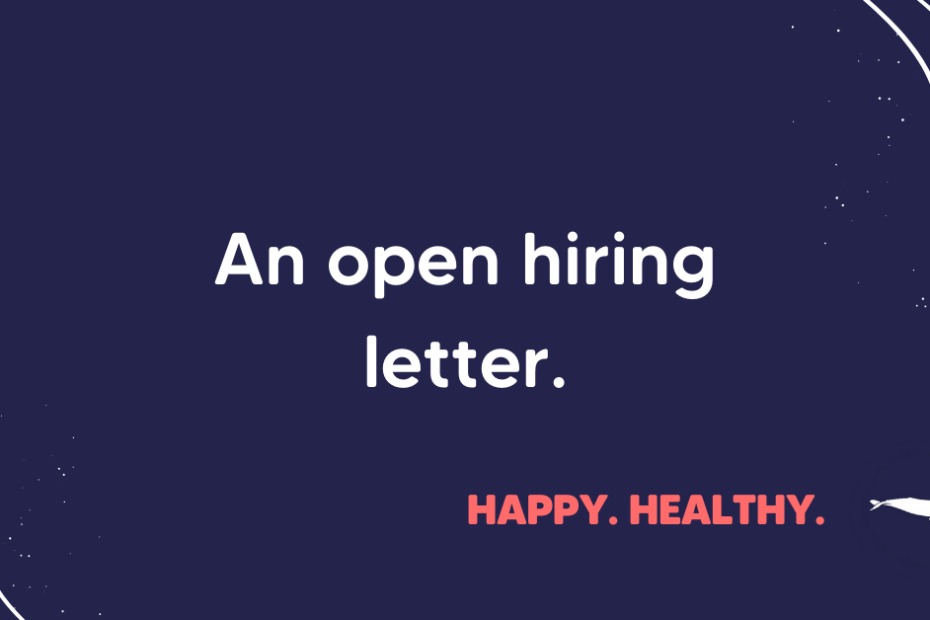 Hey there.  I started a farm. I am looking to build a team — maybe with you. Regardless of industry, I am looking for folks… Read More »An open hiring letter.